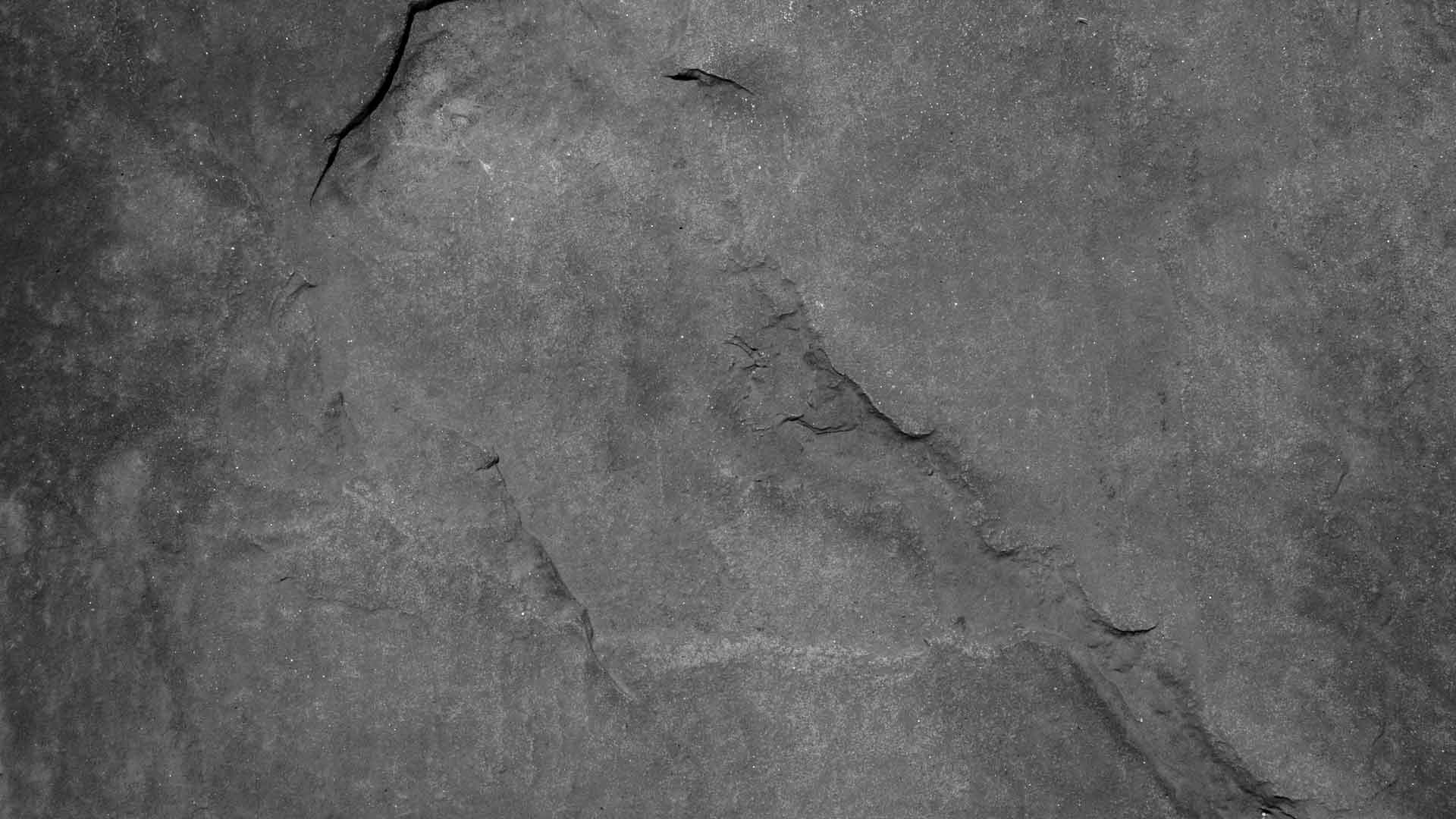 No items found.
Product is not available in this quantity.
Menu
Healthy Family

Alex Kendrick is a follower of Christ, husband, father, and filmmaker. He is most well known for directing and acting in; "Facing The Giants," "War Room," "Fireproof," "Courageous," and "Overcomer." Alex discusses what it means to be a good father, and how God is the perfect Father to us.

Alex shares about the struggles and lessons learned from relationship with his own father. He also talks about the importance of fatherhood, and how he models and demonstrates fatherhood to his children. Alex discusses his film "Show Me The Father" and the reasons why our roles of fathers are so powerful and important.

Alex Kendrick married his wife, Christina, and moved to Albany, Georgia where he served as Associate Pastor of Media at Sherwood Baptist Church. Alex and his wife now have six children.

In addition to filmmaking, Kendrick has co-written five novels from his films, the last four of which became bestsellers. 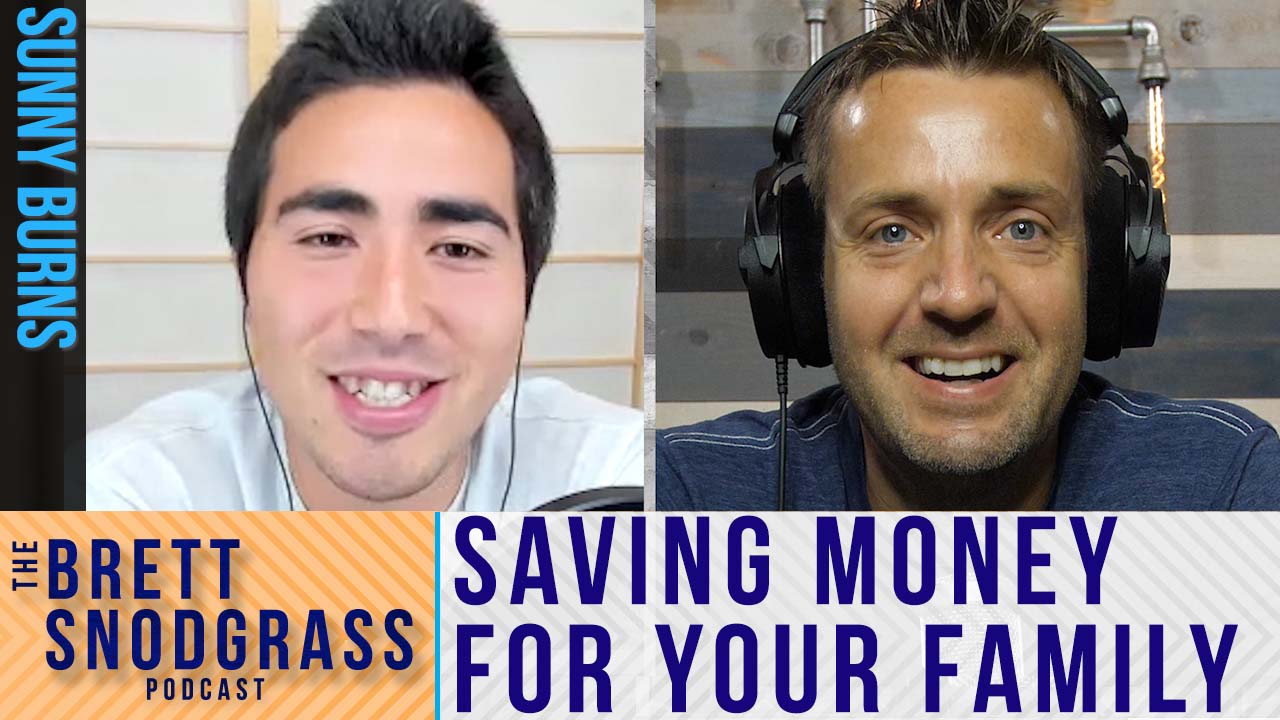 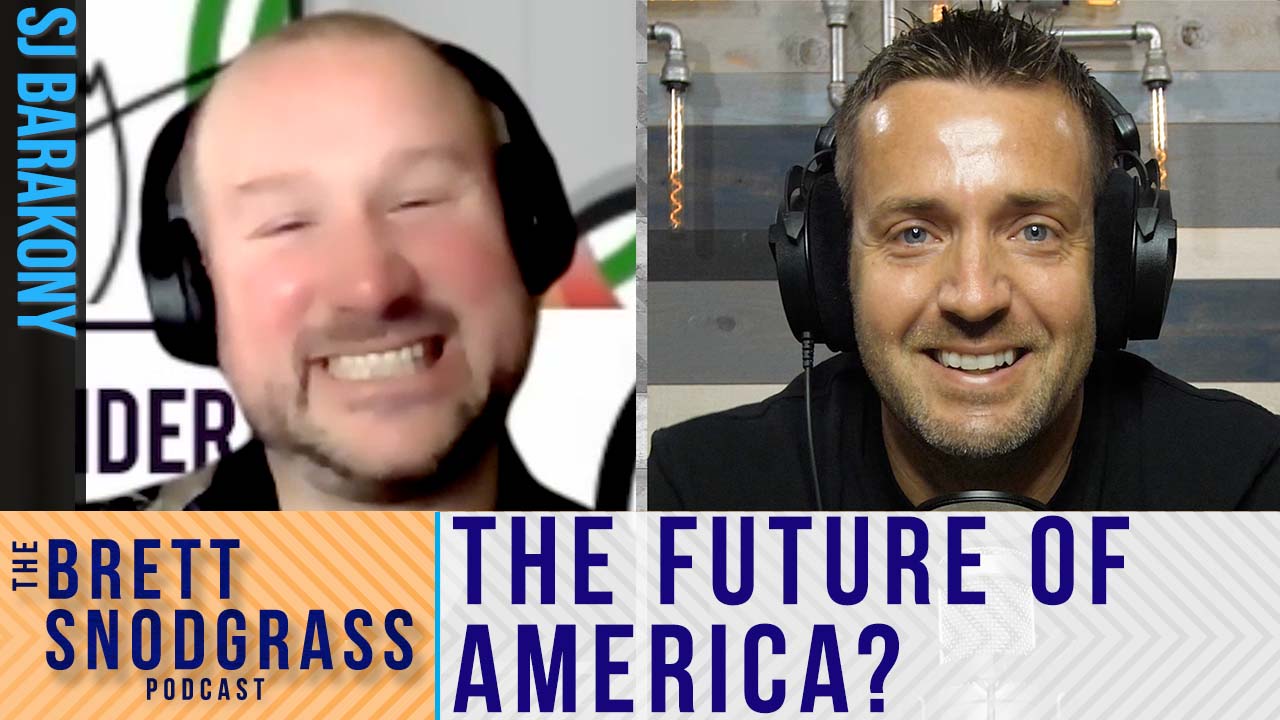 Healthy Family
Why It's Important To Be Involved In Your Kid's Life
Do you ever feel like your kid is growing up too fast? Like you're not being a good enough dad or need to spend more time with your kids? Learn why it's important to always be involved with your kids and family. 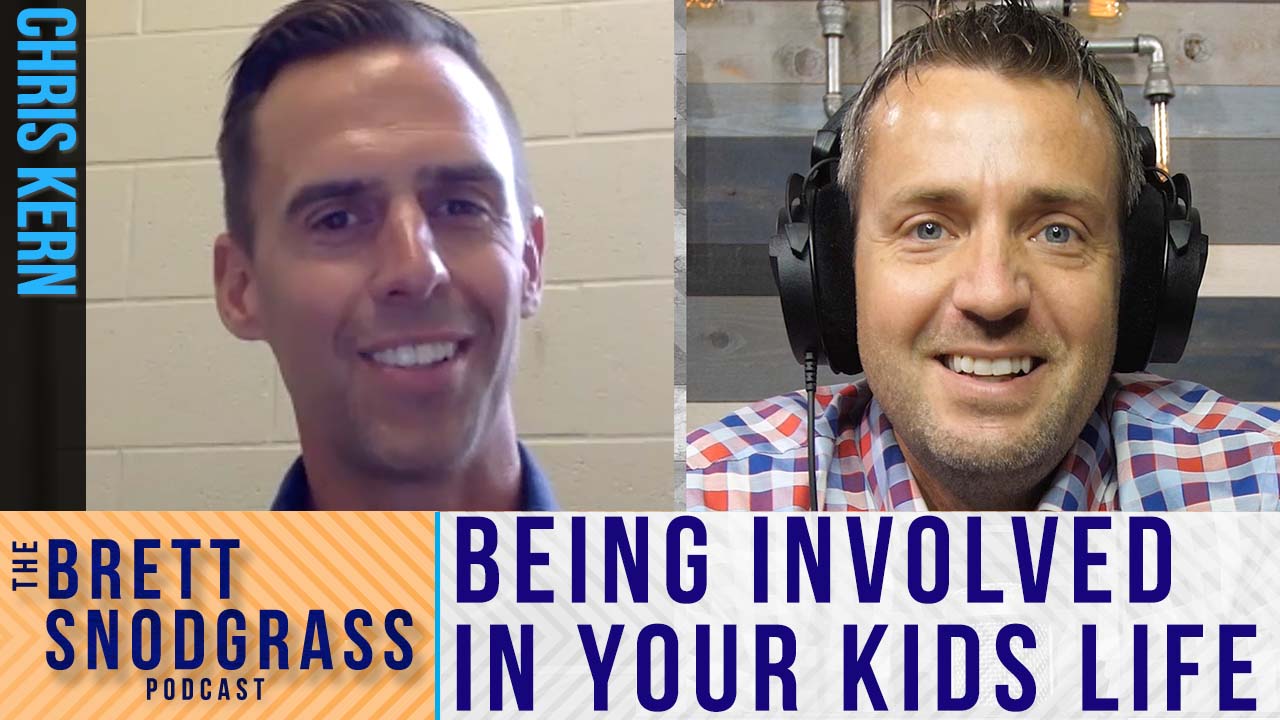